Monitoring a modern SaaS app? There’s more to it than you think!

This is for you if…

You own, are employed by, or for whatever reason care deeply for the wellbeing of a modern SaaS application.

Monitoring and support are especially relevant for SaaS products as you’re serving all customers from a central point.

In essence, digital isn’t just a channel; it’s the channel.

And this means protecting that channel around the clock is paramount.

However, because of the ways app development and architecture have changed over the last few years – cloud-native, distributed computing, etc – most monitoring and support solutions simply won’t cut it for SaaS apps.

Most modern apps are distributed, integrated with third-party services, and built on cloud-native architecture – in other words, they’re more granular and less centralised.

This was the case for The Body Coach app, LineTen, and virtually all of the SaaS products we’ve supported over the past few years.

If you’ve built your application this way, we won’t waste time preaching to the converted.

But we will say the effect this shift is to make applications much more complex.

Support that covers the infra, application and every other other moving part, ensuring uptime around the clock.

How we deliver full-stack support and monitoring for our SaaS partners, aka our SaaS monitoring tool

Our full-stack support service is tech-enabled.

Currently in its second (and greatest) iteration, Mission Control’s real wow-factor lies in combining every one of these granular threads with alerts, runbooks, and notes on important events into a single bird’s-eye-view.

So the engineer watching your app becomes the flight controller with total oversight of your aircraft – hence ‘mission control.’

Every member of our global team has access to MC2, allowing us to monitor and triage our partners’ entire stacks 24/7 and without any breaks in service.

Journey-planning SaaS product LineTen was a typical case for us.

Rapidly growing, and plotting routes for the likes of Five Guys, Taco Bell and Co-op,  LineTen needed 24/7 coverage of a global AWS infrastructure – as well as a fast track to modernisation.

We created detailed runbooks on all 36 services (all integrated into MC2)  which we keep on eye on to this day (and with an average 4-minute response time to boot).

Plus, our engineers were able to move the existing infrastructure towards a CI/CD pipeline, making it much easier for LineTen to launch new features.

We looked after this microservices-based InsureTech SaaS app from a full-stack perspective, but the app side of the support and monitoring is more to the point here.

We built monitoring for every one of the microservices’ endpoints, and combined it all in MC2 with monitoring for the various Azure components, as well as React on the front end.

Plus, we’ve clocked a slinky 3-minute average response time for SIMPLFi, and that’s on every service endpoint plus infrastructure.

The Body Coach App, SaaS integrations monitoring (plus everything else)

Our work with Joe Wicks’ The Body Coach App is a great showcase of the third-party need in SaaS monitoring and support.

To be able to connect with a variety of front ends, and to leave the door open to Android versions of the app down the line, The Body Coach was coupled to a wide array of APIs.

And again, as well as supporting the custom app and the AWS infrastructure, we built runbooks on each API, meaning we supported the app and every way it connected to each other service.

All of which was fed through MC2.

Monitoring, supporting (and not to mention incident managing) requires an extra-mile approach due to the vulnerability of the SaaS model to downtime.

However, SaaS has been subject to the same complicated forces in app development as most other types of applications.

So, the support need goes above and beyond what traditional partners are able to provide.

If this wasn’t already abundantly clear, we provide exactly this sort of true full-stack 24/7 support that modern SaaS products need to keep running around the clock.

So for help ensuring uptime for your SaaS product, just get in touch. 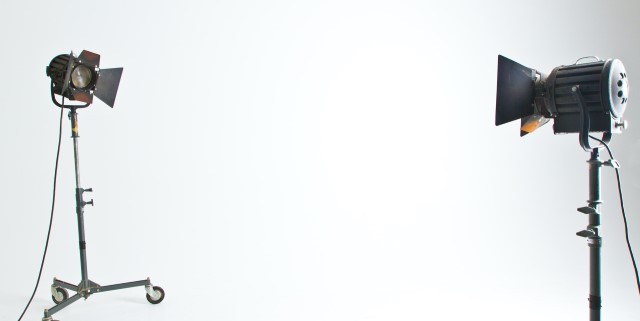 Shining a spotlight on our cloud services!

A brief refresher on our core cloud services!

We're now Amazon RDS Partners - find out what that means! 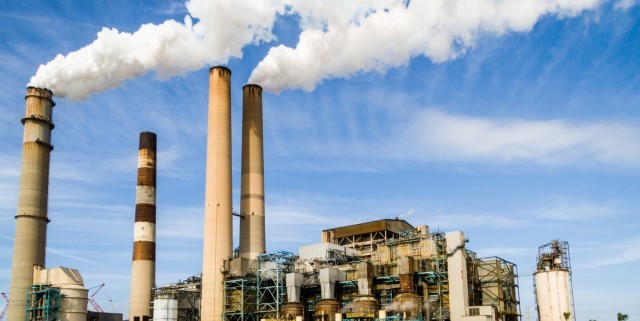 Is cloud native the real deal on net zero emissions?

Is cloud native the real way to net zero?