What is cloud native?

Today, cloud-native app and cloud-native development are becoming industry watchwords – but what do they actually mean?

A definition of cloud native

A cloud-native app is one which has been designed solely for cloud.

This means cloud tech is integral at every layer.

This separates a cloud-native app from one that’s merely been ‘lifted and shifted’ (moved onto cloud) or ‘cloud enabled’ (partially built on cloud). 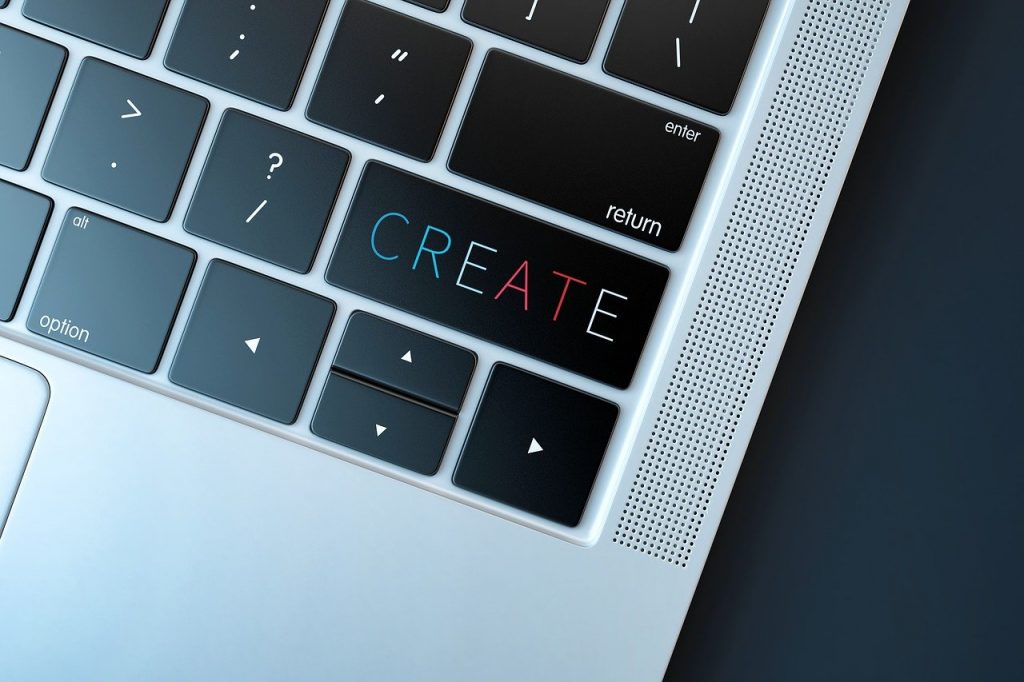 A cloud-native application is usually a containerised, microservices-based application, managed by an orchestration tool such as Kubernetes.

Cloud-native apps usually use declarative programming rather than imperative.

Think ‘make something to eat,’ vs. ‘put pasta in the saucepan and boil it’.

This means that infrastructure is never modified to cope with an error – it’s simply decommissioned, and a new version spun up. The point being that there’s no grey area between versions, which makes it easier to isolate faults.

Technologies and practices of cloud native

DevOps is a delivery/development philosophy which says that ops and dev should be integrated for faster, more reliable developments.

The end goal of DevOps is to reach continuous delivery/intergeneration (CI/CD), in which new features can be tested and deployed with less oversight.

Microservices is a cloud-architecture approach in which applications are made up of many smaller, cloud-based services.

This is in contrast to monolithic architectures, in which all elements of an application are hosted centrally, and can’t be scaled, swapped out or worked on independently.

Microservice applications are more expensive in the short run, but once built, offer more flexibility and lower running costs than monoliths.

Serverless is another cloud-architecture approach.

Serverless tech means apps are broken down into functions (the code which expresses what the app actually does) which then call up infrastructure per request.

This means the cloud servers spring into life to fulfil each demand – and then disappear again when they’re not in use.

This can obviously save on a lot on idle-time costs, and is extremely scalable.

Containers are a lighter way of packaging applications vs traditional cloud servers (VMs).

Containerised applications can offer lower compute costs and increased environment agnosticism (they can be deployed on a wider range of environments without changing them). 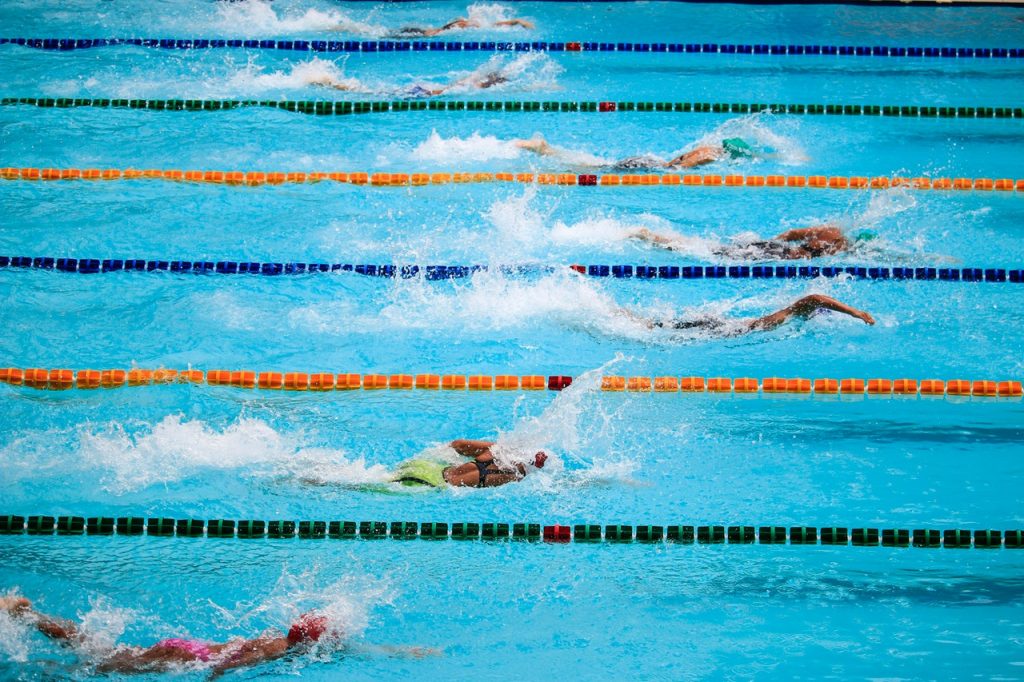 Cloud-native technologies are fault tolerant, and can cope with rapid high-impact changes. From Kubernetes actively scanning and healing damaged clusters to the robust deployments achieved through DevOps.

From serverless to microservices, cloud-native tech offers ways to scale both faster and more flexibly.

Many cloud technologies offer faster time to market, whether through practices like DevOps or automation.

If you’re looking to take advantage of the latest offerings in cloud-native tech – then you’re in luck. As a next-gen MSP, we’ve helped many clients match the tight tech to their use case.

We provided the full-stack support needed to launch national fitness icon Joe Wicks’ Body Coach app without a hitch, covering the infrastructure, application and all APIs.

And for LineTen – a custom journey-planning SaaS application – we provided the DevOps expertise to scale at a crucial stage.

So whether you’re looking to scale, deploy a brand new SaaS solution, or anything else, just get in touch.

While we’ve got you…

If you’re interested in seeing some examples of cloud-native architectures for AWS SaaS products, as well as some expert commentary, check out our guide to the perfect AWS architecture for SaaS.