Many readers may be totally unaware that Windows workloads can be moved to EC2. But this is not only possible; in many cases, it’s advised!

And it’s been done for over a decade.

As one of a very small number of accredited EC2 Delivery Partners (and the even smaller number of EC2 for Windows Workloads Partners) we’re able to tell you conclusively that this is a powerful, popular solution.

Your question is – but why?

Research shows that the ubiquitous SQL Server actually runs two to three times faster on EC2 than Azure. However, it’s not only a performance issue. SQL Server operates at a greater cost-to-performance ratio on EC2 also, meaning that for many decision-makers, this move is an open and shut case. There are many more instances where Windows performance on AWS outstrips its native environment, and if you’d like to find out more about your specific workload, we’re here to help.

There are many advantages of moving your Windows workloads to EC2 when it comes to cost optimisation, not least of all AWS’s Spot Pricing Plan, which can save customers up to 90% on their compute needs. Over the past five years, many have been migrating their Windows workloads to AWS – with a 400% increase in 2015 – 2018 alone – partly to recoup costs.

At Just After Midnight, we’ve saved costs for the likes of world-leading law firm DLA Piper and global pharmaceutical company Bristol-Myers Squibb by moving Windows workloads over to EC2.

AWS offers 210 security, compliance, and governance services and key features – which is 40 more than the competition. AWS also offers encryption across five times as many services, meaning if your solution extends into other AWS services – which it well might do – there’s a higher chance you’ll be covered.

Overall, AWS has the deepest, broadest set of tools (140+ services) which means migrating your workload could open you up to new possibilities. When it comes to Windows workloads, there are 50+ AMIs, meaning whatever the nature of your workload, there’s an EC2 instance ready to do the job. Add to this AWS’s leadership in innovation areas such as AI, agility, and pricing models, and it’s not difficult to see why this is an attractive option.

AWS are always looking for new tools that will accelerate the modernisation of applications and reduce the barriers to getting your workloads and applications to the right environment. The latest modernisation tools released by AWS are AWS App2Container and Porting Assistant for .Net.

AWS App2Container offers an easy way to containerise your .NET applications, offering easier scaling, modern security, and all the benefits of this new and powerful technology. If you’re running a traditional .NET application, you might think containerising and migrating to EC2 and Kubernetes is a serious technical undertaking – not any more!

If you’re considering shifting a .Net Framework application to .Net Core, things just got a lot simpler. Where traditionally this move would entail considerable time and expertise cost, Porting Assistant for .NET analyses the dependencies and APIs involved and generates an assessment of overall compatibility. This makes prioritising applications for transfer to .NET Core easy and reduces the opportunity cost of analysing unsuitable applications to virtually nil.

What we can do to help

We’re Just After Midnight, a leading AWS partner, and, as we’ve mentioned, an accredited EC2 For Windows Service Delivery Partner. We can run tests to determine if you could make reductions to your total cost of ownership (TCO) and if it turns out the move makes sense for you, we’re here to help.

Just get in touch, and we’ll let you know what you stand to gain.

Just After Midnight is now a Kentico Managed Cloud Hosting Partner! Find out what that means here. 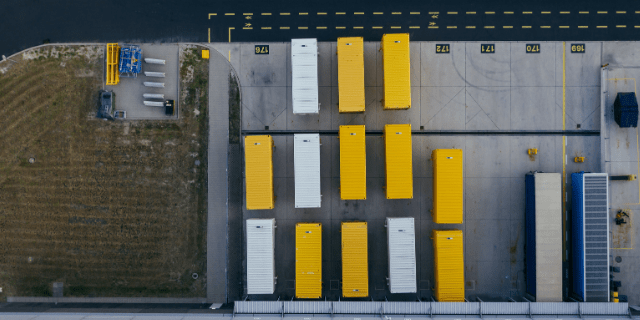 Kubernetes v1.20 sailing away from the Dock(er)

We speak to Zek Chak, our Lead Solutions Architect in Singapore on his thoughts on the latest Kubernetes release. 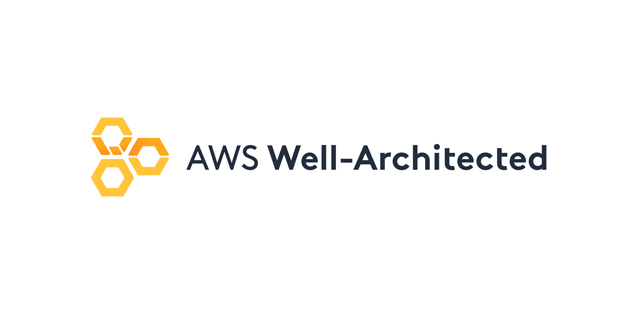 Just After Midnight is a Well Architected Partner!

We're a Well Architected Partner! Get our thoughts here.